The purpose of all transitions is transformation. Is there a broken place in your life that keeps you scattered emotionally? Mentally? Spiritually? Ever found your faith tested beyond your endurance? Ever felt like you were at the end of the road without directions? 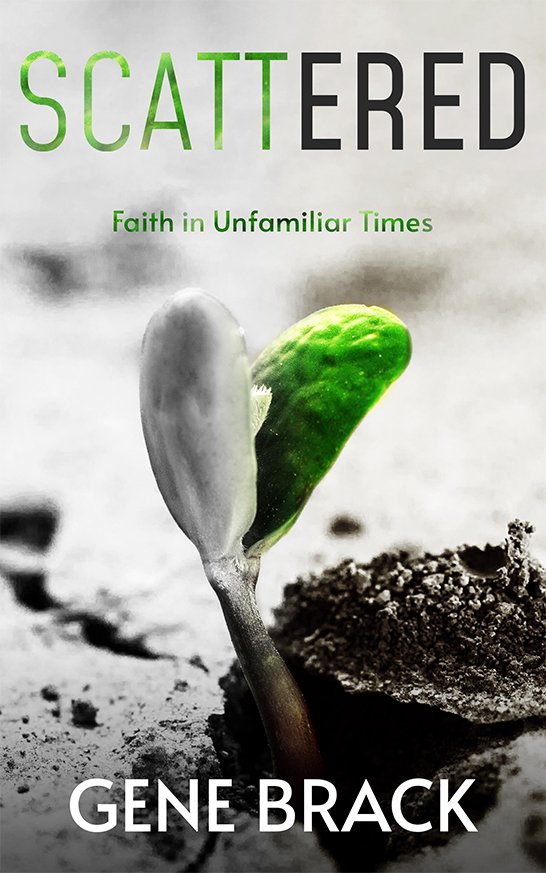 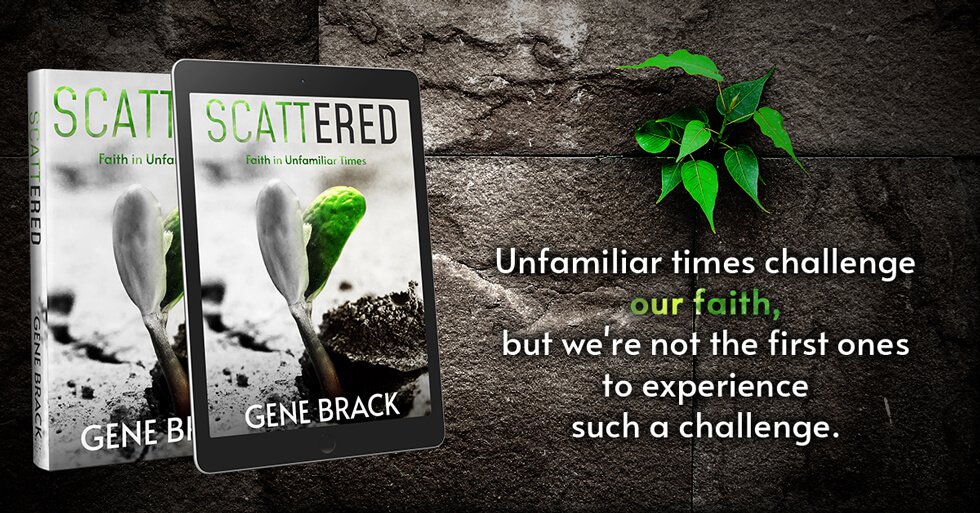 Inside Scattered you’ll discover how passionately invested God is in you becoming someone you could never be without His direction and intervention. That’s because He is. On the other side of scattered, a new familiar awaits you.

Is there a broken place in your life that keeps scattering you emotionally? Spiritually?

Ever found your faith tested at a level that left you isolated in unfamiliar territory?

This challenging and faith-based book will revolutionize the way you see yourself in tough times. God made us mysteriously complex in order to deal effectively with life on planet earth. You’re more than an experiment, you’re in the image of God. In tough times we don’t need pity, we need to see what’s challenging us from God’s point of view.

Struggling with faith in unfamiliar times is normal. Feeling scattered when life takes a cheap shot at us doesn’t throw God off course. He’s in our lives for the long haul.

From a backlog of navigating 40 years of unfamiliar times as a committed believer in Jesus Christ, the author of SCATTERED takes us to the “table of the Lord” in the presence of our enemies. In doing so He teaches us how to realign our God given strengths and beat the odds against us. If you want a paradigm change in your life, this book is for you.

Scattered will equip you to

See yourself from God’s point of view

Make decisions in the context of the bigger picture

Leverage testing your faith as a character challenge

Build expectations on God’s Word rather than emotional opinions

Live the grace-filled life Jesus died for you to live

It wasn’t opportunity knocking, it was a transition rattling and handshaking its way into my life, uninvited. The invasion of that particular transition threatened everything familiar. My scattered memories of better times were left in the wake of it, fighting for legacy. Some transitions in life are like that, but not all. There’s another variety of transitions. They’re the kind that we initiate. What I’ve learned through both kinds is that all transitions matter. They matter because their ultimate purpose is transformation! I must never forget that. But, neither should you.

Those scattered by religious persecution 2,000 years ago struggled. Ultimately, their struggle forced them through transitional times that they didn’t see coming. It changed them and they changed the world! The half-brother of Jesus, James wrote them from Jerusalem’s Church leadership in that first century. His letter is an eye-opening epistle of consequence relevant to all who have ever felt trapped in transitions, wanted or unwanted. Perhaps you’ve been there?

James’ letter confronts a people that he labels ‘scattered like seeds.’  His words feel at first like a slap in their face but ultimately morphs into a life-giving salve. I’ve found that the paradigm shift that trying times offer is optional. The challenges are also optional. But the opportunities are temporary. So are the tests. Make note and hold on to my conclusion:

Transitions matter because they are transformational.

I’ve learned from James’ letter that in all transitions Opportunity knocks, Testing comes daily and Listening has to be sharpened. I know, also, that listening is no more optional than asking for Wisdom. Most challenging is Reaching Out to help others in spite of our own personal chaos. But, just like the joy that comes in the morning, is the joy that seems to rise as we clarify our Expectations and lean into the Grace of God. Some of these seven factors take us quietly and some almost violently. But the finish line remains the same: Transition’s ultimate purpose is always transformation. I believe firmly that God is passionately invested in us becoming someone that we could never be, without His direction and intervention.

This is transition’s story, the prequel to transformation. I call it by its domestic name:

Scattered comes with a free 21 Day Devotional Study Guide to help you walk out the 7 truths detailed in the book. Readers are finding it a stimulating read and a worthy challenge.

Having known Pastor Gene for over twenty years, I have personally witnessed Gene live out the lessons of James he has included in Scattered. Scattered comes at the perfect time - Pastor Gene focuses on James' message to those "scattered" in the early church and he helps believers see that through these times of trial and uncertainty, we can experience joy through these transitions and truly experience God's purpose in our lives. 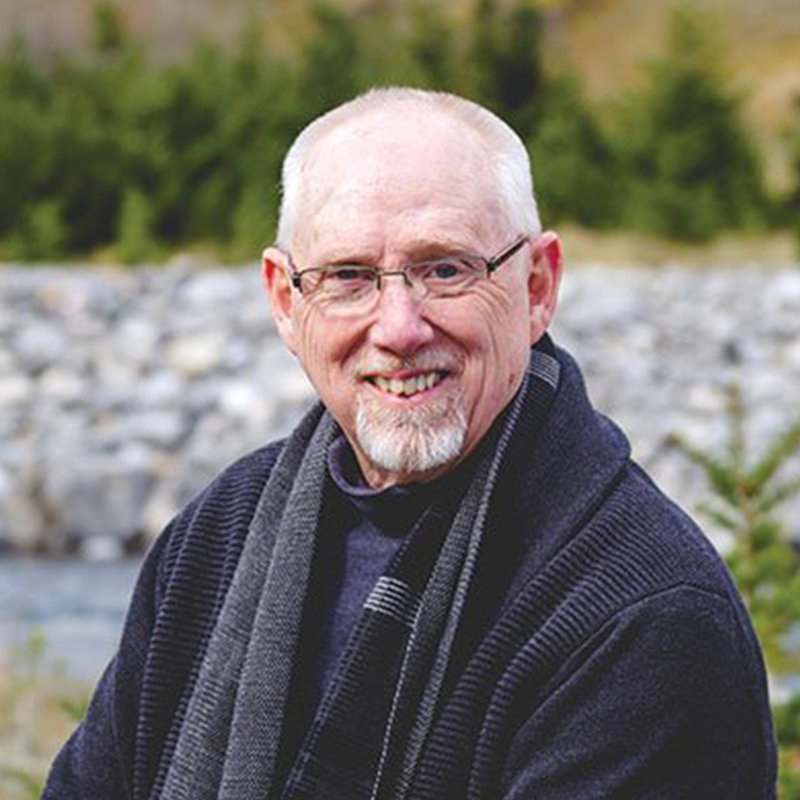 Gene Brack is a highly respected teacher, artist and dramatist with more than 40 years of ministry and academic experience. He has served on pastoral teams under Lead Pastors in both the United States and Canada. Most recently he served as Dean of Victory Bible College and the MyVictory Church Internship, both in Lethbridge, Alberta. He has also ministered the gospel in more than a dozen nations.

He and his wife, JoAn, have been married for nearly 50 years and have five children and 14 grandchildren. They now reside in Little Rock, Arkansas and volunteer with New Life Church.